Skip to content
Filter
Browse All
Add to Wishlist 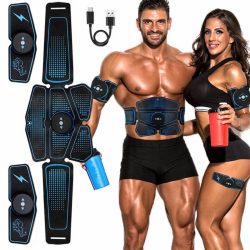 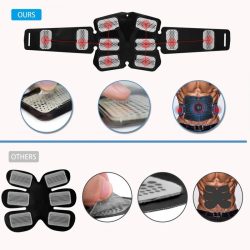 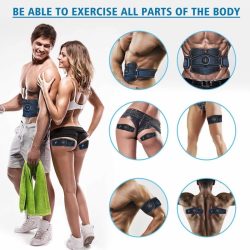 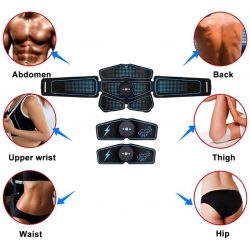 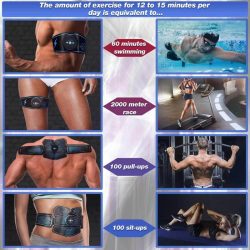 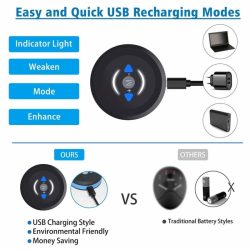 Note: This product has been proven to help define and strengthen muscle. It does not help you lose weight.

How to Order | Shipping & Payment
Sold By : BARTER HUTT SKU: 71950 Categories: Fitness Equipment, Gifts for Her, Gifts for Him
Description

Ab training belts use electric muscle stimulation (EMS) that produces an electric current passed onto the body to contract the muscles. EMS is often used as a medical treatment for rehabilitation because it increases muscle activity. This is usually done on patients who aren’t able to move to keep their muscles active. For example, those who suffered a spinal injury or stroke.

In ab toning belts, the EMS produces small electrodes that interact with your skin and send electrical pulses. This electricity triggers the muscles to contract.

Muscle contraction usually happens when we workout, but with the ab toning belt, the muscles are somehow tricked into contracting without us moving. This electrical stimulation feels a little prickly but it isn’t painful at all.

To get optimal results from ab toning belts, it’s recommended to use it for 10 minutes to an hour. In a research conducted in 2005, twenty-four adults were asked to use an ab toning belt 5 days a week for 20-40 minutes per session without doing any added ab exercises. These participants were compared to another group who also didn’t do any ab exercise within the same given duration. After doing the experiment, the twenty-four adults who constantly used the ab toning belt had a 58% percent increase in abdominal strength and 100% increase in abdominal endurance. Whereas the other group compared only had little or no increase. The experiment group also felt that their abs were more “toned” and “firmed” after using the ab toning belts. Additionally, they also decreased their waist circumference by 3.5 cm.

Only logged in customers who have purchased this product may leave a review. 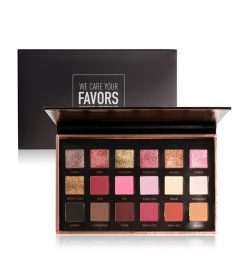 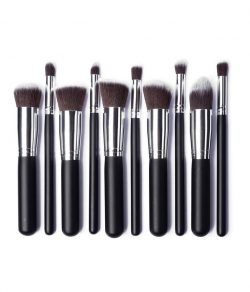 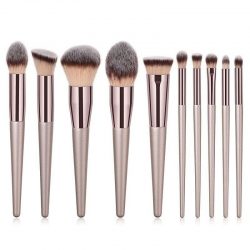 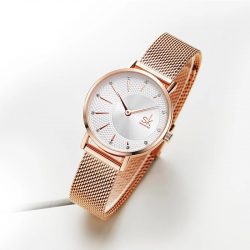 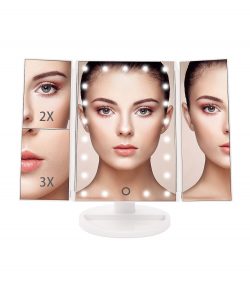 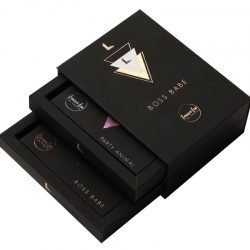